In April of 2015, Michelle gave birth to a perfectly healthy, 7 pound, 9 ounce baby boy. She and her husband Esteban named him Derrick, and they were able to take him to their nearby Lubbock, Texas home after three days in the hospital. Unfortunately, things quickly took a turn for the worse.

Less than 24 hours after getting home, Derrick had to be rushed to the emergency room. He needed an X-ray, and while Michelle stood in the room watching her son be tended to by the hospital staff, even more doctors came rushing in. She knew that couldn’t be a positive sign.

The doctors explained that Derrick seemed to have a “double bubble obstruction” in his abdomen, likely signaling a more serious condition. He needed surgery right away.

Michelle was told the surgery would take about three hours. Four hours into the procedure, a doctor came out of the operating room to inform her that it was a more complicated surgery than they initially believed. Michelle’s heart sank as she broke down in to tears, unsure of what lay ahead for her baby. 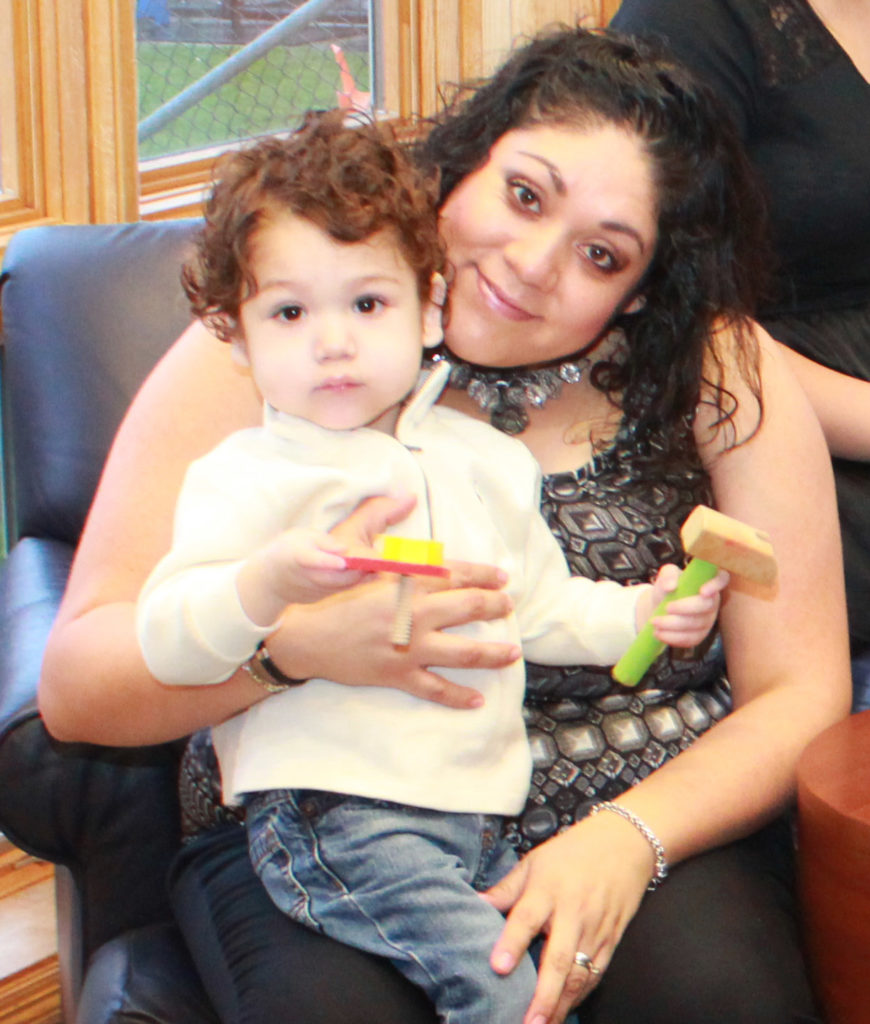 Four and a half more hours passed before the doctor sat Michelle and Esteban down to explain their son’s condition. Derrick had multiple intestinal atresia – part of his small intestine had not fully formed while in the womb. Doctors had to resection so much of his remaining intestine they told his parents that he may need a transplant to survive.

Michelle said they knew nothing about this diagnosis. “We were lost, just thinking, ‘What’s next? What do we do?’”

While discussing potential next steps, the doctors mentioned a hospital more specialized to deal with Derrick’s particular case. He had stabilized, so they didn’t need to decide right away, which gave Michelle and Esteban a chance to research intestinal atresia and Derrick’s resulting short bowel syndrome. Just a couple of days later, however, Derrick had to be rushed back to the operating room for yet another emergency surgery. His small intestine had become twisted, forcing doctors to place it in a silo bag as a form of protection. Unfortunately, only a few centimeters of the bowel could be saved.

Without a fully functioning digestive system, Derrick had lost more than one and a half pounds from his birth weight. He wasn’t eating, and things were looking grim. Following a pair of other surgeries, Michelle and Esteban decided to have their son transferred to Nebraska Medicine in Omaha.

On June 24, 2015, Derrick and Michelle flew to Omaha for what she calls their “new beginning.” Once they arrived, Derrick was evaluated by the medical team and underwent a surgery to resection his bowel. The doctors were able to leave Derrick with 10 centimeters of his small bowel, and the entirety of his colon.

About a week later, he was discharged from the hospital, at which point he and Michelle moved into the Ronald McDonald House. During this first stay at the House, Michelle mostly spent time inside her room, although the times she did interact with other families and staff she appreciated how kind and welcoming everyone was.

Over the next year, Derrick’s family would spend a few months at home before heading up to Omaha for check-ups with his medical team, then returning to Texas after shorter stays. In June of 2016, however, Michelle and Esteban brought Derrick to Omaha, and this time, they decided the constant back-and-forth traveling was no longer an option, especially with two other children still at home in Texas. For Derrick’s long-term health, his parents knew they had to relocate to Omaha permanently. Michelle and Esteban were going to plant new roots here. Esteban needed a new job. The family needed a new house.

For the next 11 months, our House was their home away from home.

Michelle says “the staff and the House were a true blessing. They know that our life does not stop just because we are hundreds of miles away. Bills still come in. We miss being so far away from our family and we still provide for them. I’m so grateful for the people I met, and the love and support from everyone.”

She said the staff is “like my second family. They were there when we felt overwhelmed with everything that was going on, and their doors were always open.” She and Esteban always had someone to talk to, cry with, and lean on, no matter what they went through.

If Derrick’s clinic visit didn’t go well, the family had a comfortable and caring environment to return to, where they could refuel for tomorrow’s battle. If they received good news from the doctors, they had a House full of people ready to celebrate with them. With their own private room, along with meals provided by volunteers nearly every night, Derrick’s family was well taken care of while he received the medical care he needed.

Derrick’s family moved into their new Omaha home in May of 2017, and while they won’t need to stay in our House again, they’ll always be a part of our family.

“The families you meet and become so close to, you form friendships that are unbreakable bonds. The tears we cry together, and the losses we feel together. If one hurts we all hurt. We’re not just acquaintances in the House; we’re brothers and sisters and moms and dads. We’re family.” – Michelle 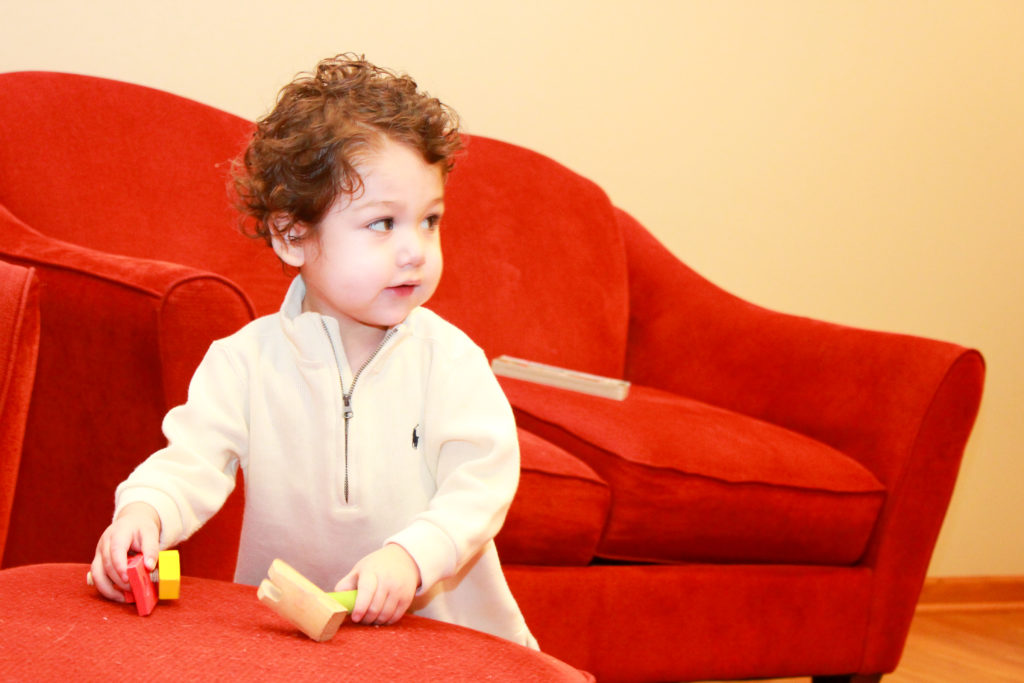 Your gift will help take care of a family just like Derrick’s as they continue to fight for the hope of a healthier tomorrow.